Marseille is the second largest city in France and just so happens to be less than an hour bus ride from my apartment.

When we showed up to our hostel, the room wasn’t ready yet, so we decided to take the time to walk around the city. I got my brother a cup of his first vin chaud, or mulled wine, and we met up with one of my friends who is also a teaching assistant in another city around Marseille. We explored Parc Longchamp, which is about a twenty minute walk from Vieux-Port.

We didn’t get the chance to explore it all before the sun started to set, put Parc Longchamp is pretty big. There are two museums on either side of the grand entrance, which were free with our students IDs. There’s even a planetarium, but it was closed. After that we got a coffee, which is very easy to do in France. There are so many cafes to choose from it’s a bit overwhelming.

We stayed at the Vertigo Hostel in Vieux-Port in an 8 bed mixed room.

Except for 5 am alarms and some guy cooking fish with all of the windows closed, it was a pretty good stay. The staff was extremely friendly, breakfast was included, and there were no bugs. Once you’ve stayed in a hostel with bugs, that’s one of the first things you notice. We’ll be staying there a two more nights next week as we pass through.

The hostel is in a really good location. It’s about a thirty minute walk to the main train station, Saint-Charles, but it’s right up the road from the old port that has a ferris wheel, a christmas market, and easy access to boating tours. It’s also bars and restaurants galore. Notre Dame de la Garde, the grand basilica on top of the biggest hill that overlooks Marseille, is only about a 15 minute walk. Maybe 20. It’s all uphill, of course.

It’s sister hostel, Vertigo Saint-Charles, is about a 5 minute walk from the train station. It was booked both nights I wanted to stay. I have seen it, as some of my friends were staying there, and I think I prefer the one in Vieux Port. But, as it’s owned by the same people, it’s still a great hostel. 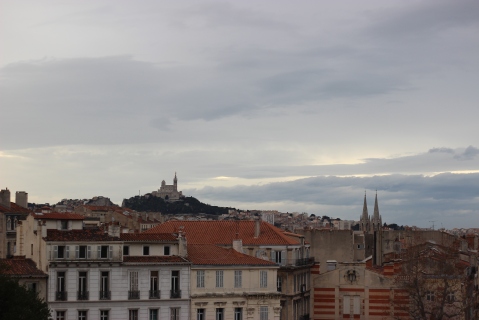 Day two was our busiest day. We made the daunting trek up to the basilica but it was so worth it.

I have been told that the best time to go is around sunset because you get the beautiful colors of orange, red, and gold. We went around 10 am and still captured amazing photos with great lighting and it was early enough that we missed the crowds. It’s probably the biggest tourist site in Marseille, so it does get crowded quick. 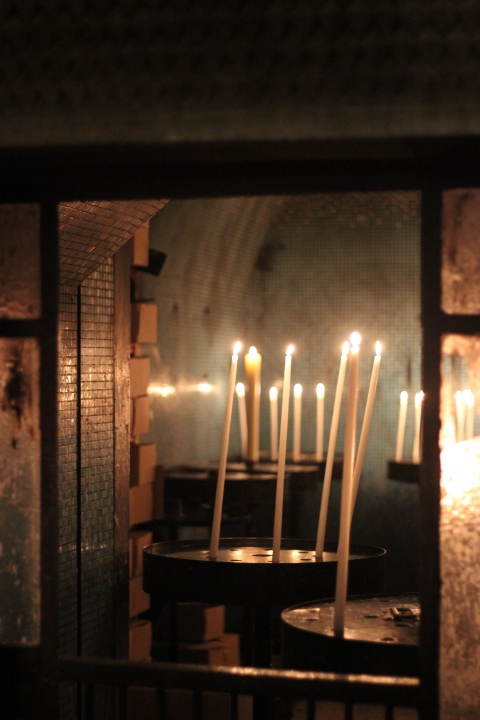 The church is small but beautiful. We ventured into the crypt first and took a dark narrow staircase up into the basilica. Notre Dame de la Garde has nautical ties, as it was the first thing mariners would see while coming into the harbor. La Bonne Mère, or the Good Mother, who stands on the tallest tower, leads sailors home. Many missionaries would make the trek up the hill to pray for safe voyage across the oceans and donated models hang from the ceiling for the ships who did make it back. 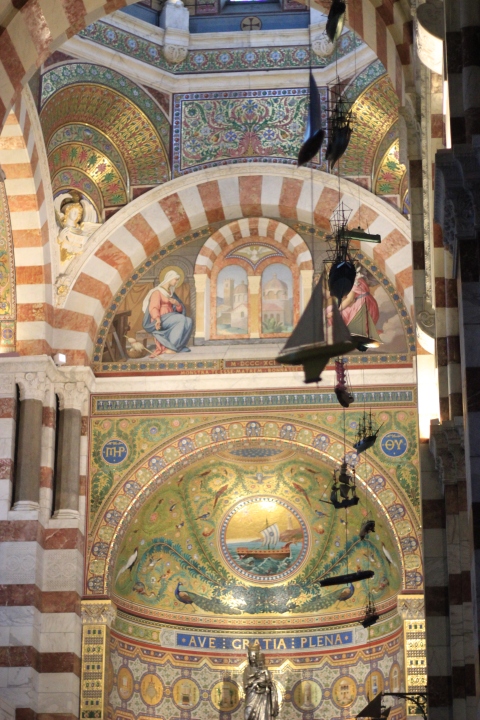 We ended the day by visiting a few more cathedrals on the other side of the city and the remains of some military forts. It was nice to explore a city I have lived so close to for these past few months but have never fully taken advantage of. While its very populated, much of Marseille can be seen in a day or so. It is a stunning city, as the mountains lead up right to the water. If you have time, hike the Calanque de Sugiton, which is an easy bus ride from Castellane.

One thought on “Marvelous Marseille” 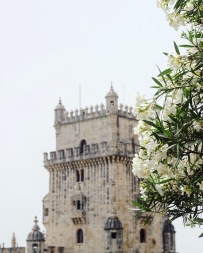 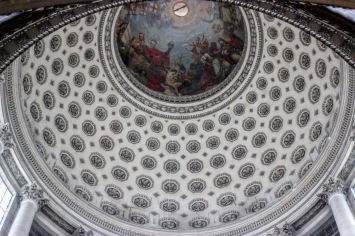 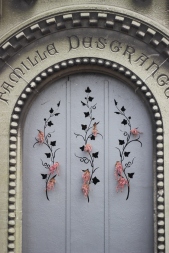 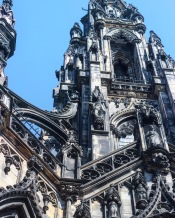 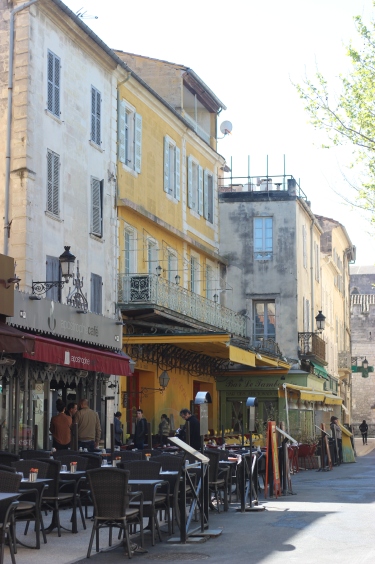 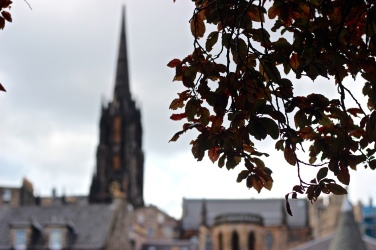 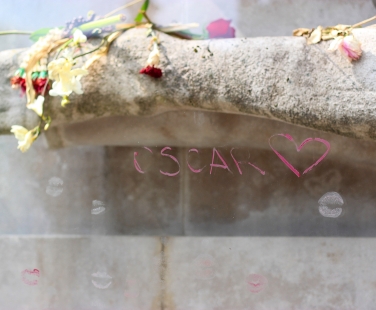 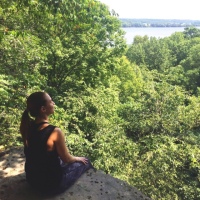