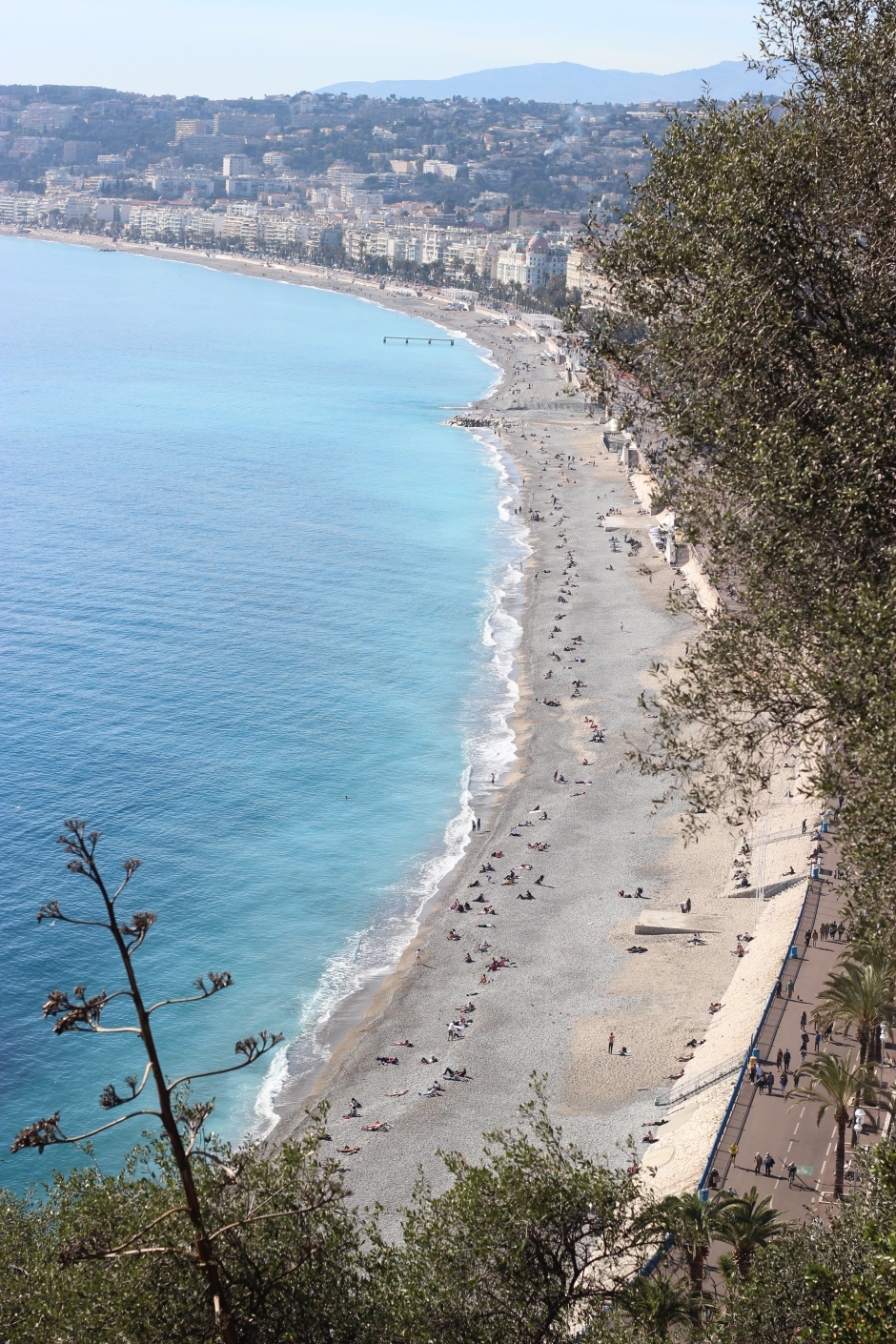 A lot of people research the place they’re traveling to beforehand, make a list of all the stuff they want to see, all the food they want to eat . . . you know, normal touristy stuff. The stuff you should do if you’re going to be a tourist. Maybe find a map or two . . .

And then I’m over here already on the train, headphones in, like – there’s the beach, right?

Granted, I don’t do every trip like that. I’ll spend an hour or two looking up some attractions (sometimes when I’m already there, because you know, have to love spontaneity). In Budapest, I wanted to see a certain WWII memorial and eat some Goulash. In Amsterdam, it was the Van Gogh Museum and the Anne Frank House. In Nice, I had no expectations other than maybe getting my hands on some artisan gelato. Which I did. Twice. And it was glorious.

Keeping my travel wish-list short and sweet let’s me focus on how many things I did get to see rather than on what I didn’t. I find myself more impressed by a city instead of disappointed I didn’t get to do every single thing Trip Advisor’s must-see list. Cities aren’t supposed to be lived in and enjoyed for just a weekend anyway. 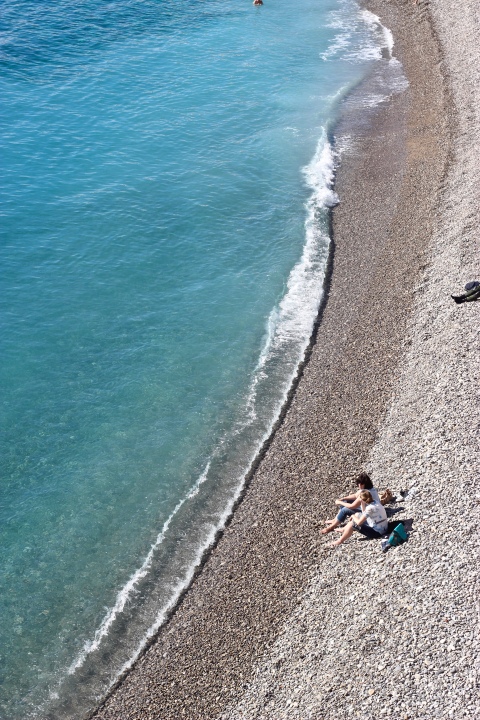 I also have to take into account that certain days effect plans. You’re not supposed to visit churches during service, of course, or plan to do anything other than train travel on Sundays because nothing in France is open. * long sigh * Wednesday is also a day that tends to be relatively languid around here.

We started our trip by checking into our hotel. If Nice is anything, it is certainly not cheap. Staying at a hostel ended up being the same amount as the cheapest hotel so we thought, why not? I do actually enjoy getting sleep sometimes without someone else’s alarm waking me up at 5 am.

Hotel du Midi was really close to the train station and the staff was full of super nice and helpful people. The receptionists let us check in 3 hours early (merci!) and leave our stuff in the luggage room even after we had checked out (super merci!). It was clean, functional, and overall a really great stay.

The beach itself seemed to stretch along the entire city. While different parts of the beach are given different names, it’s all connected by just one big long boardwalk.

There’s some cool art and statues along the boardwalk and there’s even a tiny scale replica of Lady Liberty, which fittingly was a gift from France of course. But there were a ton of loud Italians hogging it so I didn’t get a picture.

Old town Nice was my favorite. I feel like everything old town in every European city is always my favorite. It’s what you expect a country with so much history and culture to look like.

There are many shops, cafes, and restaurants along the tight and winding streets. Some of the shops are touristy and sell things like magnets, postcards, and other branded items but some offer items like colorful linen, kitchen goods, and everything lavender scented you could ever imagine. 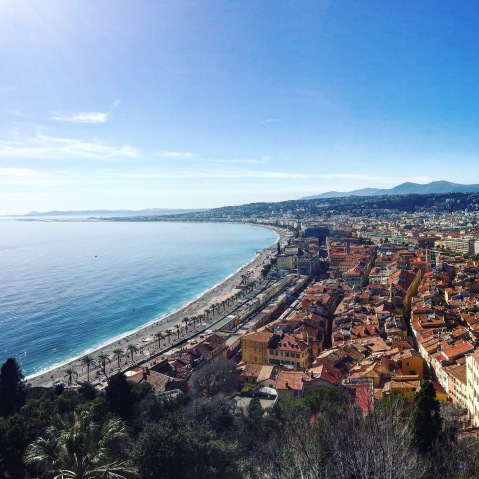 Around a random corner we found a small Arabian boulangerie and I discovered my new favorite pastry. If it really is a pastry. My travel food rules are simple: taste what you can that you can’t get at home. And the weirder it looks, the more likely I’ll try it.

I still have no idea what it’s called, but good thing it’s very distinguishable.

We ended up seeing most of the coastline on our first night. The next two days would be dedicated to visiting nearby towns such as Cannes, Monaco, and even a little bit of Italy. We climbed down from the Parc du Chateau as the evening turned into twilight. As I looked out over the ocean, a street musician with an accordion began to play Vois sur son chemin, a song that I recognized from Les Choristes.

I definitely now see why everyone wants to live on the French Riviera. There’s the wonderfully rich food, the turquoise waters of the Mediterranean to the west and snowy mountains to the east, and a warm sun practically year round.

Follow me if you’d like to hear about my next adventure in Cannes, the international film city! It involves the French police, a rather rude shop owner, really good kababs, and one of the most beautiful sunsets. 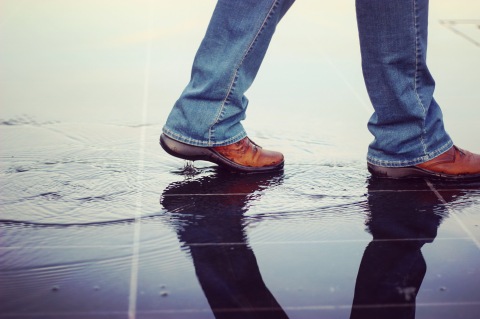 4 thoughts on “New Adventures In Nice”