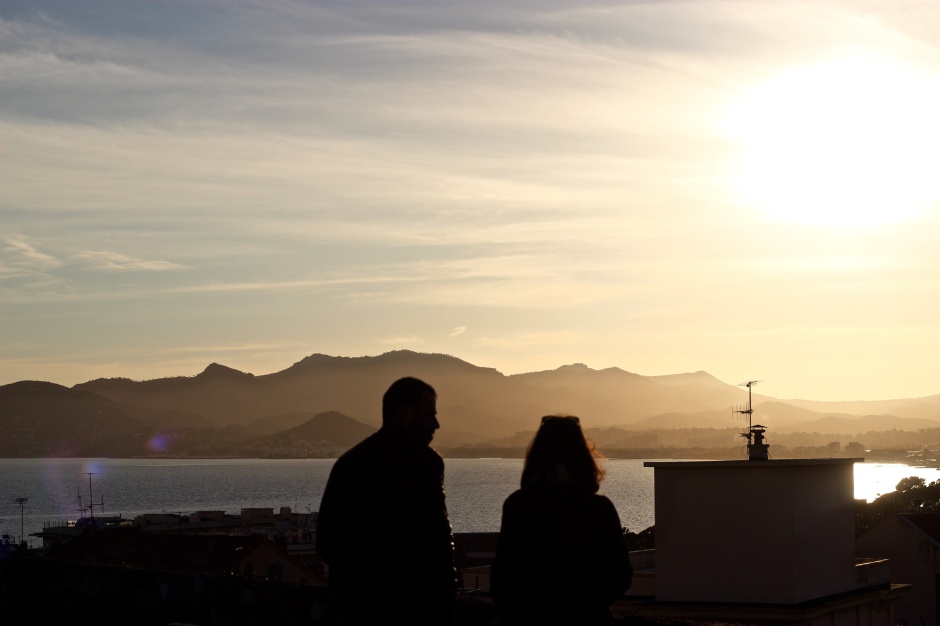 Just because you’re a solo female traveler doesn’t mean you have to stay in female dorms.

Some women prefer staying in female dorms and that’s perfectly alright. In fact, they tend to be a little nicer. Not because they’re built differently – mixed dorms and female dorms are the exact same . . . one just tends to smell nicer. . .

When I started traveling, I didn’t stay in female dorms. Mixed dorms are plentiful and overall cheaper. Plus, it’s great when your travel buddy is a guy – you don’t have to worry about being split up.

Here are just some quick tips if you’re a solo female thinking about staying in mixed dorms:

In this case the more, the merrier

When staying in a mixed dorm, I tend to book only 10-12 beds. Four beds might sound like a dream, only your chances of rooming with another girl are slim. Hostels generally try to keep the numbers relatively even, but with the smaller rooms it’s kind of like playing roulette. However, if I’m staying in a 10 bed, there’s bound to be at least two to four other girls. The higher the number, the better the odds. Only, try not to go over 12 beds if you actually want to get some sleep sometime during your stay.

Pick pjs that you feel comfortable in

The first time I stayed in a hostel, I packed a pair of cute little sleep shorts because that was really all I had. But I kind of forgot I’d be sleeping in the same room as 10+ other strangers. Long story short, my roommates made me feel so uncomfortable that I ended up sleeping in jeans. The roommates weren’t the only thing off about that place. You can read about that wonderfully horrid experience here if you’d like. It’s definitely one for the books.

When you travel, you should always be comfortable. I’ve stayed in many more hostels since and have never slept in my jeans again. I have my trusty pjs that I feel comfortable in. Yoga pants and a tee shirt usually do the trick, that way, if I need to go to the bathroom down the hall or the fire alarm goes off (has happened), I’m not scrambling to get appropriately dressed for unexpected changes.

If you’re uncomfortable, tell someone

Once, I made an offhanded comment to staff about being the only girl in a 12 bed mixed dorm (which usually doesn’t happen, but I didn’t mind). Immediately, I was offered with the option of switching rooms. Hostels are like hotels – you’re still paying to stay there, only you’re sharing most of your space. If you aren’t happy, let them know. In the end, I was paying for the bed rather than the room (which I’m hardly ever in anyway), so I ended up staying. Another girl came in a few days later.

The more you travel, the less you’ll care

So what if some dude gets a glimpse of my bra as I’m packing? Yes, I have breasts. As does the other half of the population. Now, I don’t hang all of my undergarments to dry after doing laundry. It’s just easier to pay the extra dollar to dry your clothes and be able to put them away immediately. Plus, no one wants to see your underwear.

(Yes, some people think it’s okay to hang their underwear up to dry. There’s nothing wrong with trying to save some money on laundry, but at least try to keep them away from the ladder up to my bed.)

Learn to embrace the awkwardness

I’ve walked in on many mid-changing moments. Some guys don’t care, so why should we? Granted, I will never change in the middle of a room that nine other people could walk in at any given time but, guys, you do you.

In the end, don’t worry about it. Mixed dorms or female dorms, it’s all the same. Not only guys snore or smell funky. You’re taking a chance with your new roomies. Perhaps you’ll meet some new friends or maybe the love of your life. With hostels, who knows?

While you’re still thinking about solo travel, check out my ultimate 10 tips.